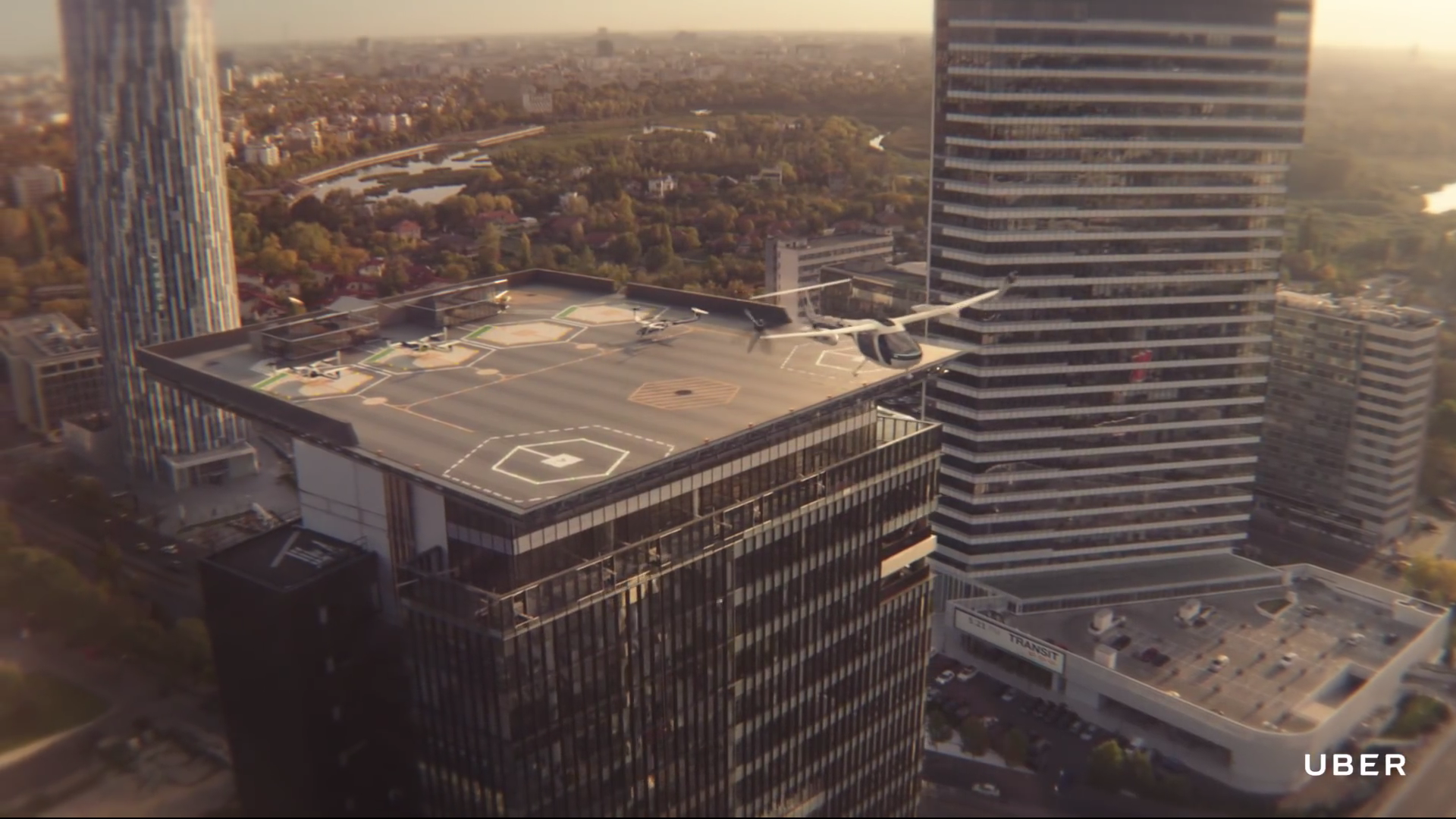 AT AROUND 4 pm yesterday, I headed into battle. I climbed into the tank sitting in my driveway (you might call it a car) and ventured out into the hellscape known as Los Angeles traffic. Over the next 90 minutes, I covered 23 miles, a journey marked by creeping gains in ground, honking altercations, and endless frustrations. My average speed was 15 mph, my arrival a pyrrhic victory. And there was nothing special about it.

Uber believes it has the solution, one that goes beyond summoning someone to do the driving. Instead of driving my tank or riding in someone else’s, I’d whip out my phone and pull up UberAIR in the company’s app. I’d head to the roof of the nearest tall building and hop into the gleaming white helicopter-drone hybrid thing waiting there to lift me up and over the traffic at 200 mph.

Yes, Uber wants to offer flying cars. It went public with this hope a bit more than a year ago, and since then the idea has only gotten more serious. It has made deals to run some kind of service in Dallas and Dubai.

And this week, Uber announced that, come 2020, it wants to launch at least a few flying cars in Los Angeles, with a real commercial service to follow a few years later. 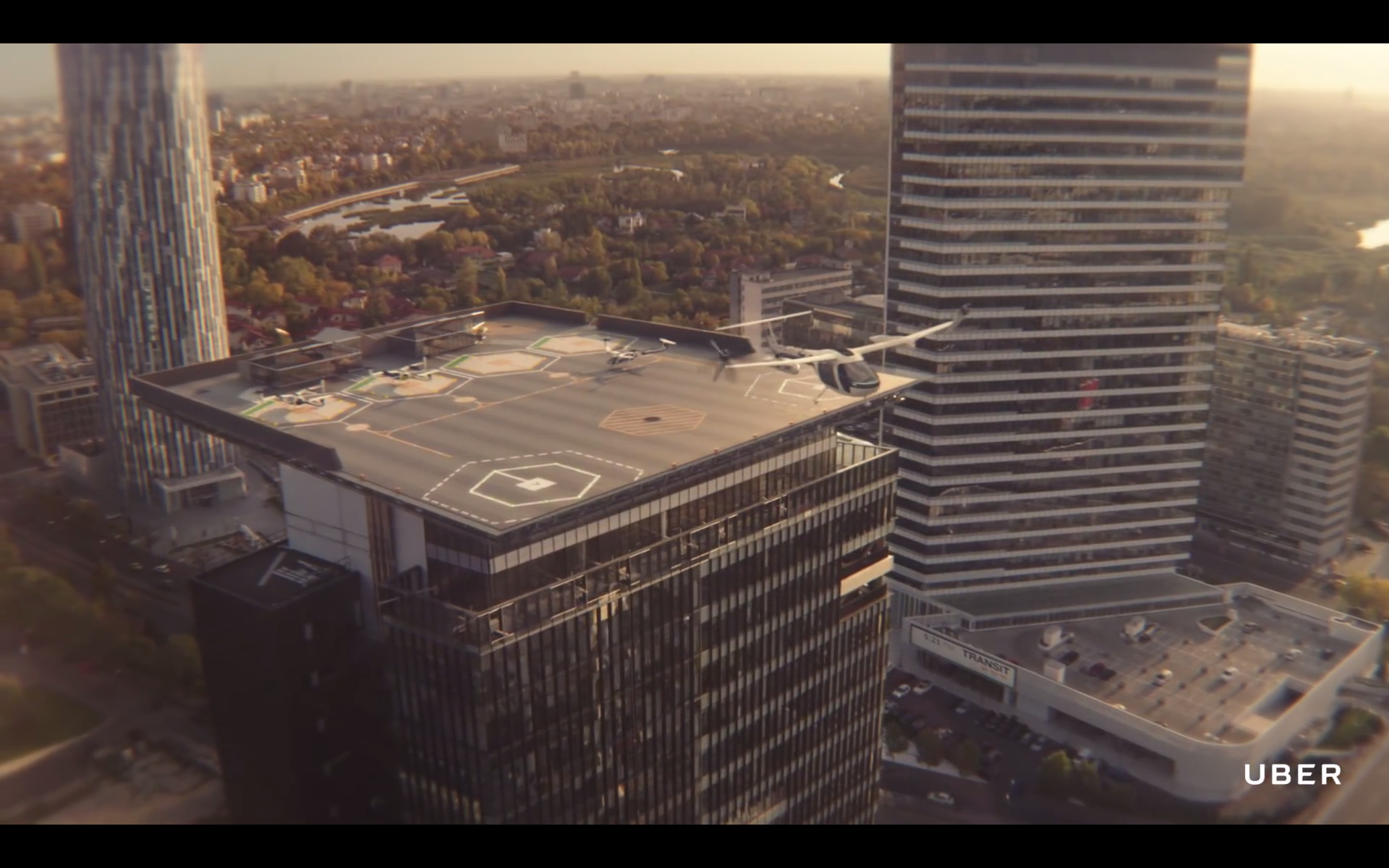 To go with the news, Uber released a video detailing how it thinks this could go. After grabbing an elevator, passengers will tap their phones to pass through a turnstile and access the roof. Presumably they’ve been prescreened, because there’s no airport-style security in evidence. An agent in an orange vest takes a group of four passengers out to the waiting aircraft. There’s a pilot up front, and a small overhead display with the estimated arrival time. Then it’s just sit back, relax, and chuckle at the suckers stuck in the old-timey traffic far below.

If, that is, Uber can crack all the problems that come with launching a new sort of transportation service. That means wrangling with air traffic control, finding appropriate routes, addressing noise concerns, and—oh yeah—get its hands on a bunch of flying cars. But here’s the real crazy thing: Uber has a legitimate chance of figuring it all out.

From the start of this hard-to-believe journey, the company has insisted it wants to help build an ecosystem that makes a flying service possible. Just as it doesn’t build cars or regulate intersections, it doesn’t plan to design its own vehicles or hire its own air traffic controllers. It wants to be a catalyst, to help others crack those problems, motivating them with a role in what just might be the next big thing in transportation.

Integrating a fleet of air taxis into an existing city is an immense, but not impossible, job. For starters, the sky isn’t empty. The airspace over Los Angeles is already full of helicopters, flown by police, news crews, and others. There are six airports in and around LA.

“There are airspace questions that arise with having more than just a few rotorcraft vehicles flying around a metropolitan area,” says Seth Young, who runs The Ohio State University’s Center for Aviation Studies. Helicopters can operate with visual flight rules (i.e., keep an eye out for, and avoid, each other), but in a city as busy as LA they must also coordinate with air traffic control. Adding hundreds more vehicles will make that system unfeasible. Uber acknowledges as much.

“UberAIR will be performing far more flights over cities on a daily basis than has ever been done before,” the company’s chief product officer, Jeff Holden, said in a statement. “Doing this safely and efficiently is going to require a foundational change in airspace management technologies.” That’s why Uber also announced it’s helping NASA develop its Unmanned Traffic System for Unmanned Aerial Systems. Hopefully they’ll have a snappier name by the time a system launches. 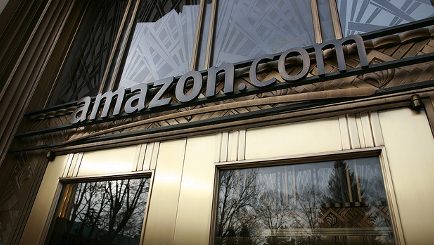 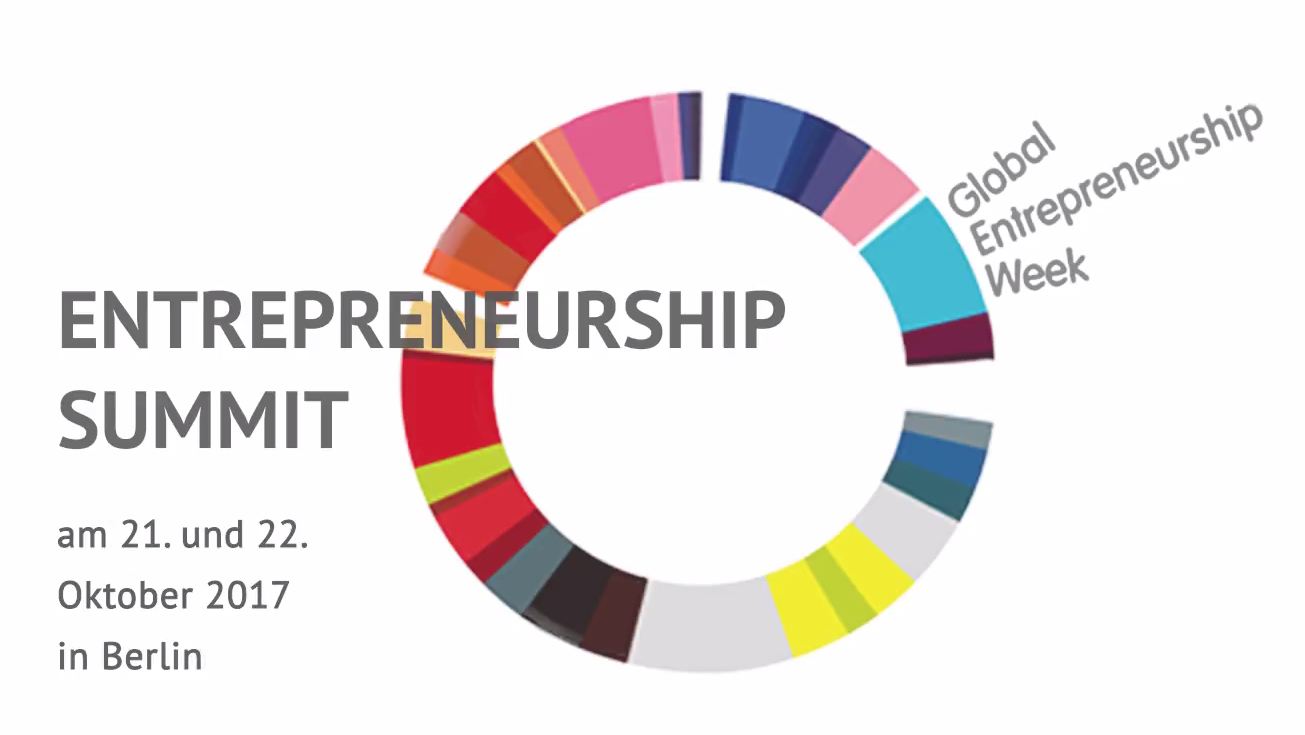 Meet Professor Dr. Dietmar Grichnik and Manuel Hess from the University St. Gallen on the Entrepreneurship Summit 2017 in Berlin …

… and get to know the St. Galler Startup Navigator, a process tool for startups. 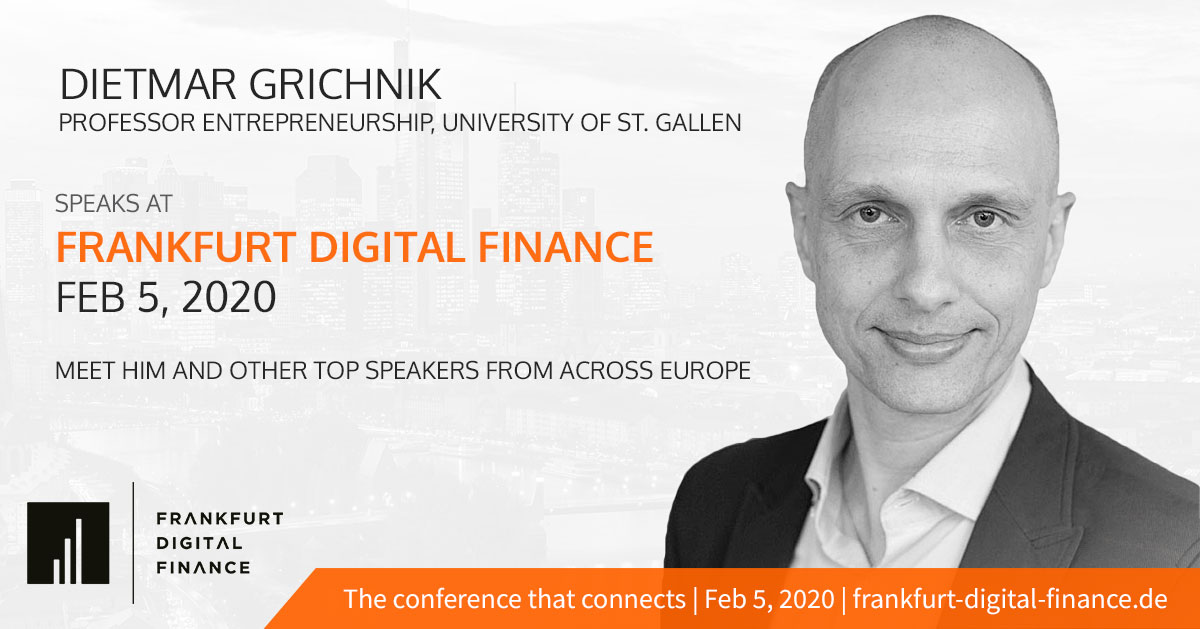 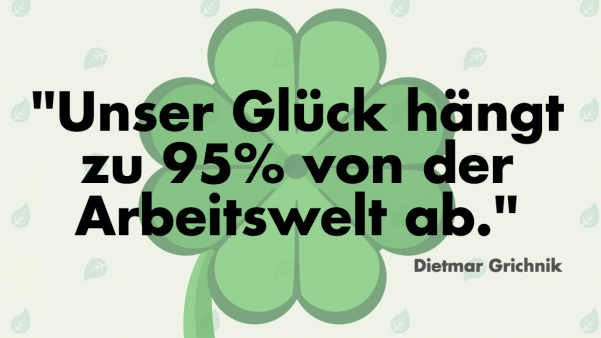