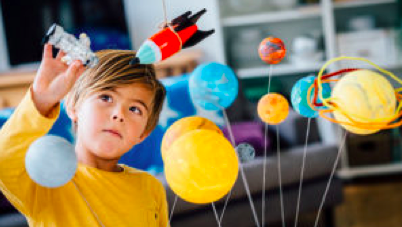 Entrepreneurial drive is something many companies try to nurture, but can it really be taught?

They are rich beyond imagination, their lives the stuff of fairy tales: Howard Schultz, lifted out of extreme poverty by his love of coffee; the late Steve Jobs, given up for adoption by his single mother; and Jack Ma, who tells how he applied for 30 jobs in his youth and was rejected for all of them.

Many famous entrepreneurs, the ones with staggering wealth and the most compelling backstories, are the tall poppies who have pulled themselves up by their bootstraps, striding out alone on their risky missions while the rest of the world marvels at their success.

When such stories capture the headlines, it is hardly surprising that so many people think that entrepreneurs are born, not made. But this idea is increasingly under attack by mounting evidence from the world’s universities and business schools, which are increasingly embracing the idea that entrepreneurship and an entrepreneurial mindset can be taught.

The first step toward nurturing an entrepreneurial mindset is to explode the myth of the “hero” entrepreneur, says Professor Dietmar Grichnik, the first chair of entrepreneurship at the University of St. Gallen, in Switzerland. It’s something he takes very seriously.

“With my students—whether they be Executive MBA, MBA, masters or doctorate, undergraduate or postgraduate—I seek to demystify entrepreneurship and expose the biased thinking about hero entrepreneurs that persists. We definitely know from research we conduct, and from that done elsewhere, that entrepreneurship is something you can absolutely learn. The success drivers for entrepreneurship are knowledge and experience.”

Grichnik, who has written a book called Entrepreneurial Living, also offers a wake-up call for anyone taking his courses who is motivated solely by financial gain.

“Successful entrepreneurs are mainly driven not by money, but by love of their product, and by wanting to make an impact and change the world,” he says. “Today’s students might like to drive a Ferrari someday, but they want to make an impact.”

Another misconception Grichnik is keen to dispel is the popular modern idea that entrepreneurship is all about consumer products or services—the Mark Zuckerberg effect that has everyone dreaming of creating the next Facebook.

“If you look at the 500 fastest-growing companies in the United States, for example, you see that only 10—15 percent of them are business-to-consumer, and the majority are business-to-business,” he says.

Read the full article at: https://www.bloomberg.com/news/sponsors/credit-suisse/entrepreneurship-not-just-for-heroes/?adv=10480&prx_t=OREDAiXEUAVUANA 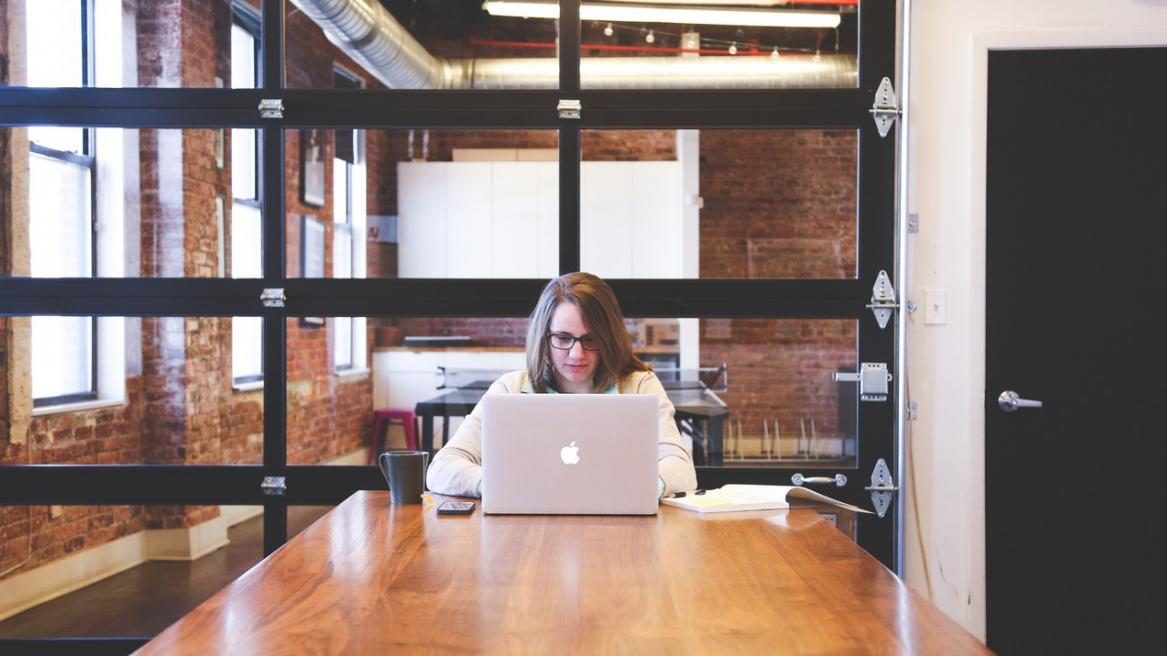 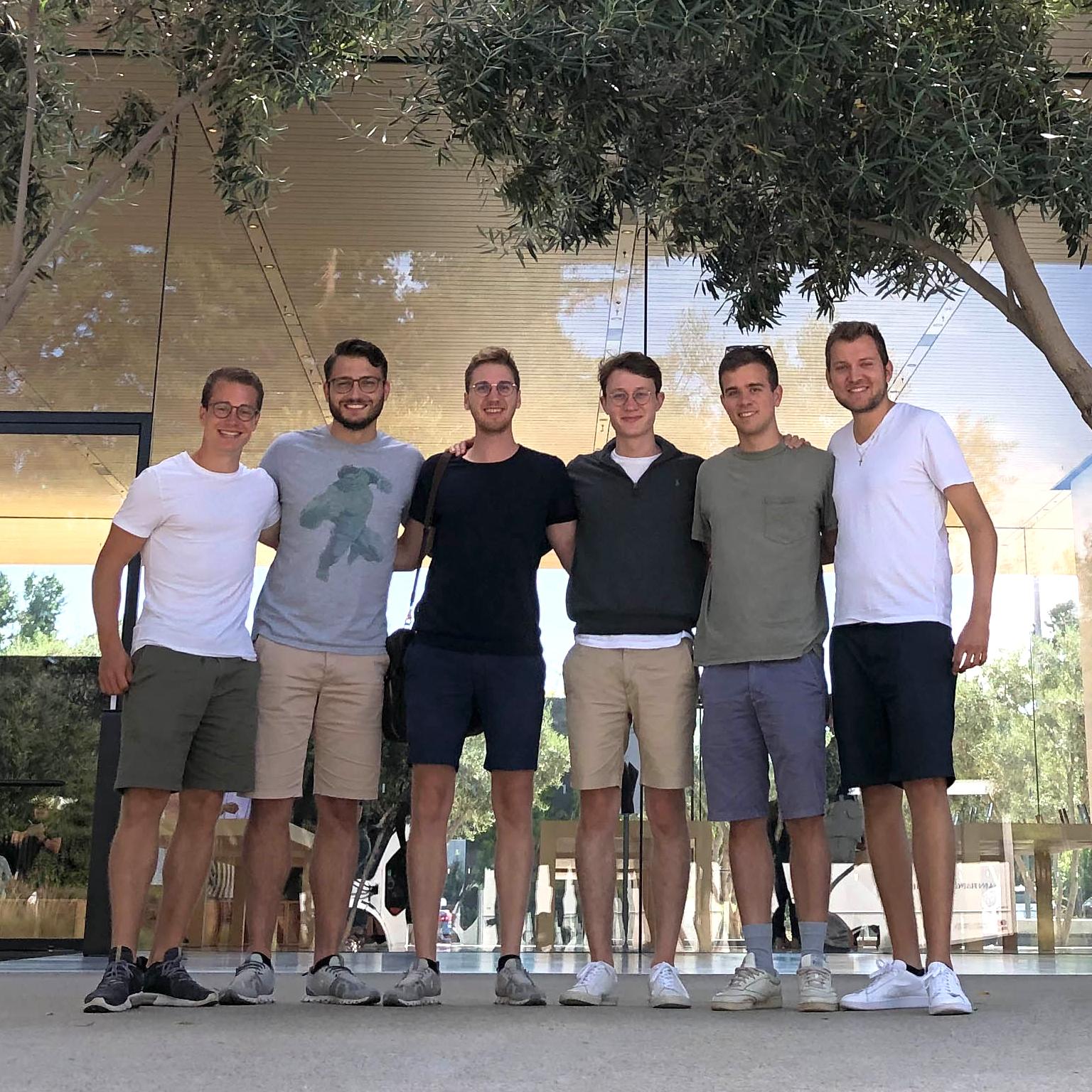 The five best Entrepreneurial Talents of the past years have been nominated by Startup@HSG to Entrepreneurial Champions and have been invited to an exciting and unique trip to the Silicon Valley. However, before the journey could begin, the startup champions had to prepare some homework! Amongst others, investors had to be identified, the American market… 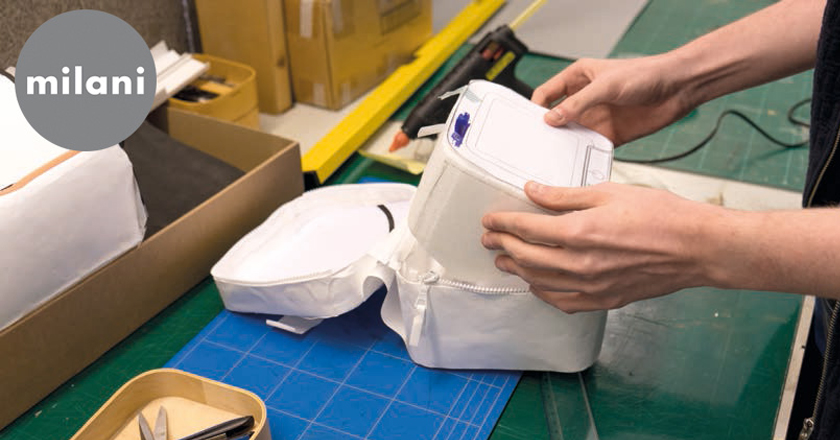 Time to fall in love with your product!

After you have described how to approach and solve the customer problem in the Navigator field „Solution“, it is now time for prototyping. In the first field you describe which product or service you offer your customers.