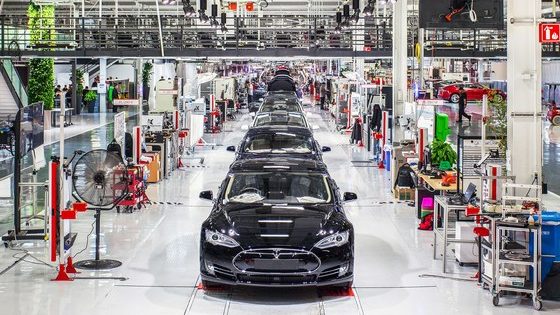 THE MODEL 3, Tesla’s long-awaited mass-market electric vehicle, launches Friday to what will no doubt be significant fanfare. The unveiling isn’t only a coming-of-age party for the nascent car manufacturer; it feels like a significant moment in EV history, too. “It is the car that has been promised to us since the inception of this industry,” says Terry O’Day, who heads up marketing at the electric charging company EVgo. “It’s the moment that we demonstrate a mass-produced vehicle that is affordably priced and has features that don’t require consumers to compromise in any way.”

That’s a lot of pressure for the relatively small carmaker. What if it doesn’t live up to expectations?

The answer to that question almost doesn’t matter. At least not for the general public. If the Model 3 does well, it’s a win for the electric vehicle market. And if the worst happens—say, a factory grinds to a halt and creates gigantic production delays—future EVs can coast off Tesla’s cultural cache. This is the company that managed to make electric vehicles cool. (Remember when Tyler the Creator bought a Tesla?)

So, in a sense, no matter the outcome, Tesla has already succeeded by pushing EVs into the public consciousness—and onto the market. The less sexy, but cheaper, Chevrolet Bolt is on the roads. So is the fully electric BMW i3, which will be followed by fully electric Minis and X3s in the next three years or so. Volvo’s making an electric pivot come 2019. Battery technology continues to improve at a surprising rate, and Bloomberg New Energy Finance predicts the number of electric cars on the road will overtake internal combustion ones by 2038.

You can thank policy for at least part the sunny electric outlook. There are aggressive emissions regulations in China and Europe. Countries like France, the UK, Norway, India, Germany, and the Netherlands plan to ban gasoline and diesel engines by 2040—or sooner.

So it doesn’t matter if Tesla’s newest car misses production goals or has quality hiccups. The tech looks to be on track eventual dominance anyway.

Despite the relatively rapid recent ascent of EVs, there’s no question that hybrid and electric vehicles face challenges. The Toyota Prius reached American shores in 2000, but they and their hybrid and battery electric cousins made up fewer than 3 percent of US car sales in 2016. Fewer than 15,000 Toyota Prius Primes have sold in the country this year so far.

What’s the holdup? There’s not a ton of electric enthusiasm. “Policy is still the driver,” says Alissa Kendall, a civil and environmental engineer who studies transportation and the environment at UC Davis. “Without policies in place, electric vehicles are unlikely to be sold.”

Those policies exist—though the best ones are in German, French, Czech, and Chinese. After a spate of diesel scandals(hello, Volkswagen), carmakers selling in the European Union turned to electric to meet greenhouse-gas emission standards. Those standards might get a lot more aggressive: If an EU parliamentary proposal gets through, it will challenge countries to halve their 2015 carbon dioxide output by 2025.

Chinese drivers purchase half the world’s electric vehicles, in large part because the government is putting on the pressure. Officials require that EVs make up 12 percent of manufacturers’ sales by 2020. It also offers generous EV incentives, including big breaks on vehicle registration fees. Automakers are responding: Ford says 70 percent of the vehicles it will sell in China by 2025 will be electrified.

Even in truck-happy America—the gas-chugging Ford F-150 pickup is the best-selling car here—generous federal tax credits and state programs push carmakers to develop more EVs by 2025. (Fourteen states require automakers sell zero emission vehicles, or they aren’t allowed to sell in the state at all.) Attempts by the Trump administration to roll back Obama-era emissions standards have been met by fierce legal chest thumping from the likes of California, whose car purchases alone makes up 12 percent of American sales. That will make the regulations difficult to thwart, no matter how well the Model 3 moves off the line.

Automakers have responded. Just look at the flurry of electric news in the weeks before the Model 3 launch, efforts to steal a decibel or two of thunder: Volvo’s shift to electric; VW’s announcement that its EV will go for $8,000 less; BMW’s pledge to manufacture electric Minis in the UK. There are now 15 battery electric vehicles on the fairly electric-unfriendly American market alone.

And battery technology is getting better at an impressively rapid clip. In 2010, battery storage went for $1,000 per kilowatt-hour; in 2016, it was $273 per kilowatt-hour. “I can tell you that back in 2000, when we looked forward to 2017 or 2020, we never would have imagined that battery technology would have gotten this good,” says Kendall. “We’re outpacing what we thought it would achieve.”

There’s still one elephant in the garage: the charger network. There are only about 6,000 chargers worldwide now, though Tesla pledges to get to 10,000 by the end of the year. (Teslas can use other brands of chargers, but need adapters to do so.) While the Model 3 gets an impressive range per charge (around 215 miles), range anxiety persists. “That shouldn’t hold back the market, but it does, because people are people,” says Costa Samaras, who studies alternative energy at Carnegie Mellon University. “We are not rational. Most people could probably use a 200-mile EV for about 95 percent of their trips.”

Ultimately success boils down to two things. First, it’s a matter of keeping electrics cheap and economical, even without government support. In Norway, for example, where more than 40 percent of drivers own EVs, charging is cheaper than gas, in part because gasoline and diesel aren’t heavily subsidized. “In Nordic countries, you have the economic effect where they become cheaper the more you drive them,” says Niklas Jakobsson, who studies electric vehicle driver behavior at Chalmers University of Technology in Sweden. The second part is simply getting people into these vehicles. For his research, Jakobsson observes how families adapt to electric vehicles in countries like Sweden and Germany. A significant portion, he says, just want the car to work like, well, a car. “You have this group that doesn’t want the hassle,” he says. “If the car is more ubiquitous, and they see it on the road, I think that will be very good.”

Tesla has certainly tackled both parts of the problem. The Model 3 is affordable and stylish. But will that make it ubiquitous? It remains to be seen. But it does seem electric vehicles, more generally, are here to stay.

A Call For An Entrepreneurial Society – Take It Personal!

The Homo entrepreneurialis promotes positive capitalism in a society, which is not about greed. In his essay, Prof. Dr. Grichnik calls out for an entrepreneurial society that enhances the invested human, social and financial capital purposefully. 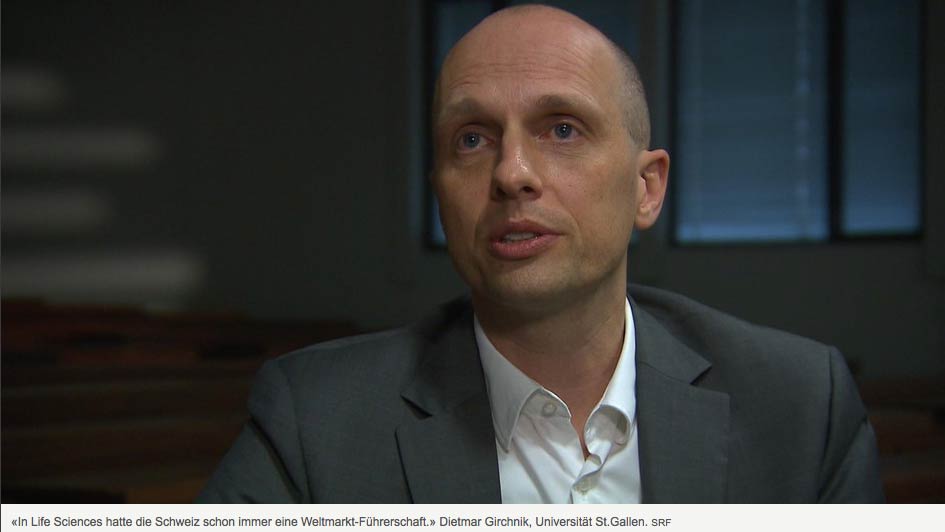 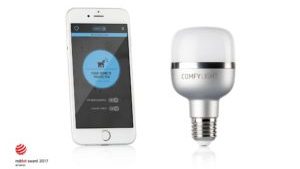 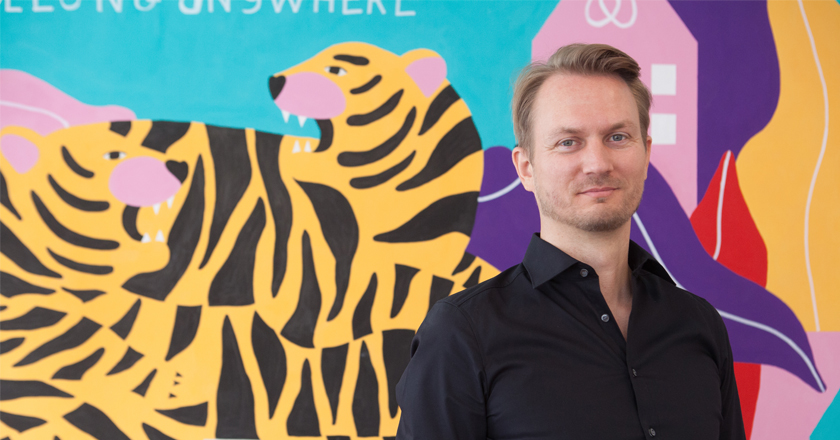 Generate value for your customer

Why should anybody buy your product? Because it creates added value! In these examples, we speak of value propositions. The value propositions are the answer to the previously identified pain points of your target group.