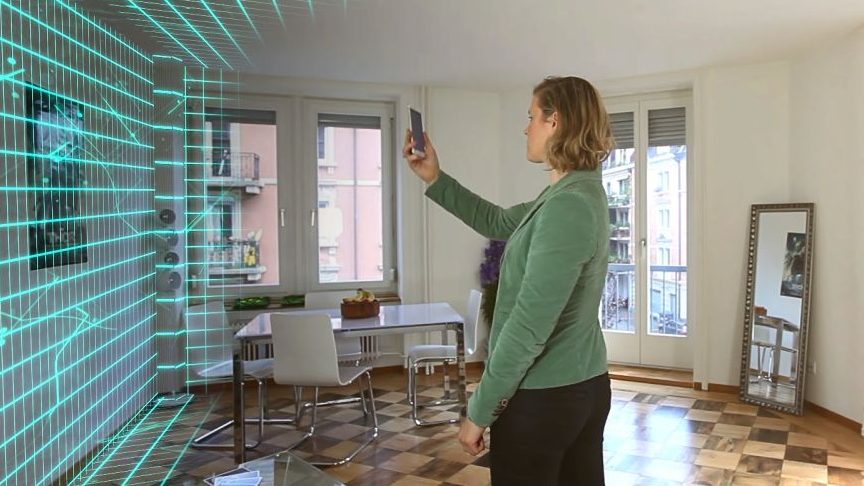 Dacuda has sold its 3D division to an American high tech company. LinkedIn profiles and other information lead to the conclusion that the buyer is the VR unicorn Magic Leap.

Over the last years Dacuda has invested heavily in 3D camera technology and software with the goal to bring 3D capturing to every consumer by making 3D content creation as easy as taking a video. One amazing result was a software that runs on a smartphone and delivers at the same time an immersive virtual reality experience like high end headsets. The strategy has paid off: The ETH spin-off has sold its 3D unit to Magic Leap.

Magic Leap has raised more than more than $1 billion from the likes Google and Alibaba for the development of augmented reality smartglasses. However recently the company hit the headlines after Business Insider published a leaked picture of a prototype which is “a long way from being a market-ready product”. Adding Dacuda’s technology might be an important step for Magic Leap.

The name of the buyer is not officially confirmed by Dacuda but according to his LinkedIn profile Alexander Ilic, founder and longtime President and CTO of Dacuda is now GM Switzerland & Senior Director SW Engineering at Magic Leap.

After selling the 3D business, Dacuda is refocusing its product portfolio on their well known and profitable Productivity Solutions. Dacuda boasts a successful eight year track record in B2B solutions, with products such as the world’s first Scanner Mouse and the world’s fastest mobile ID Reader. The customers of Dacuda are active in a broad area of high growth industries like Telecommunication, e-Banking, e-Government and Transportation, applying Dacuda software solutions to ‘read’ content in the fastest way for further integration into a customer oriented end-to-end solution. Dacuda partners include well known players such as Sunrise, Crealogix, Unisys, and SITA. “We are excited about this update of our business strategy, as it allows us to refocus our activities for immediate customer benefit and expand our role as a long term partner for companies who are looking for efficiency and productivity gains”, says Michael Born, Founder of Dacuda. 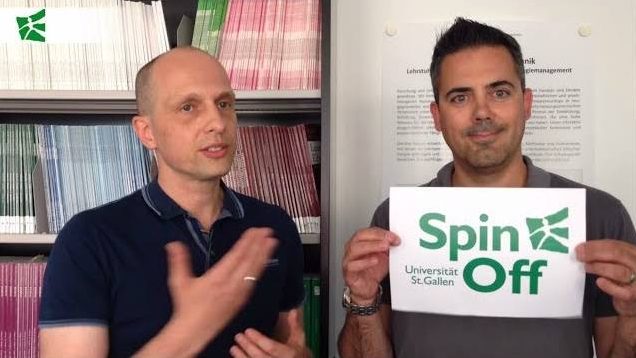 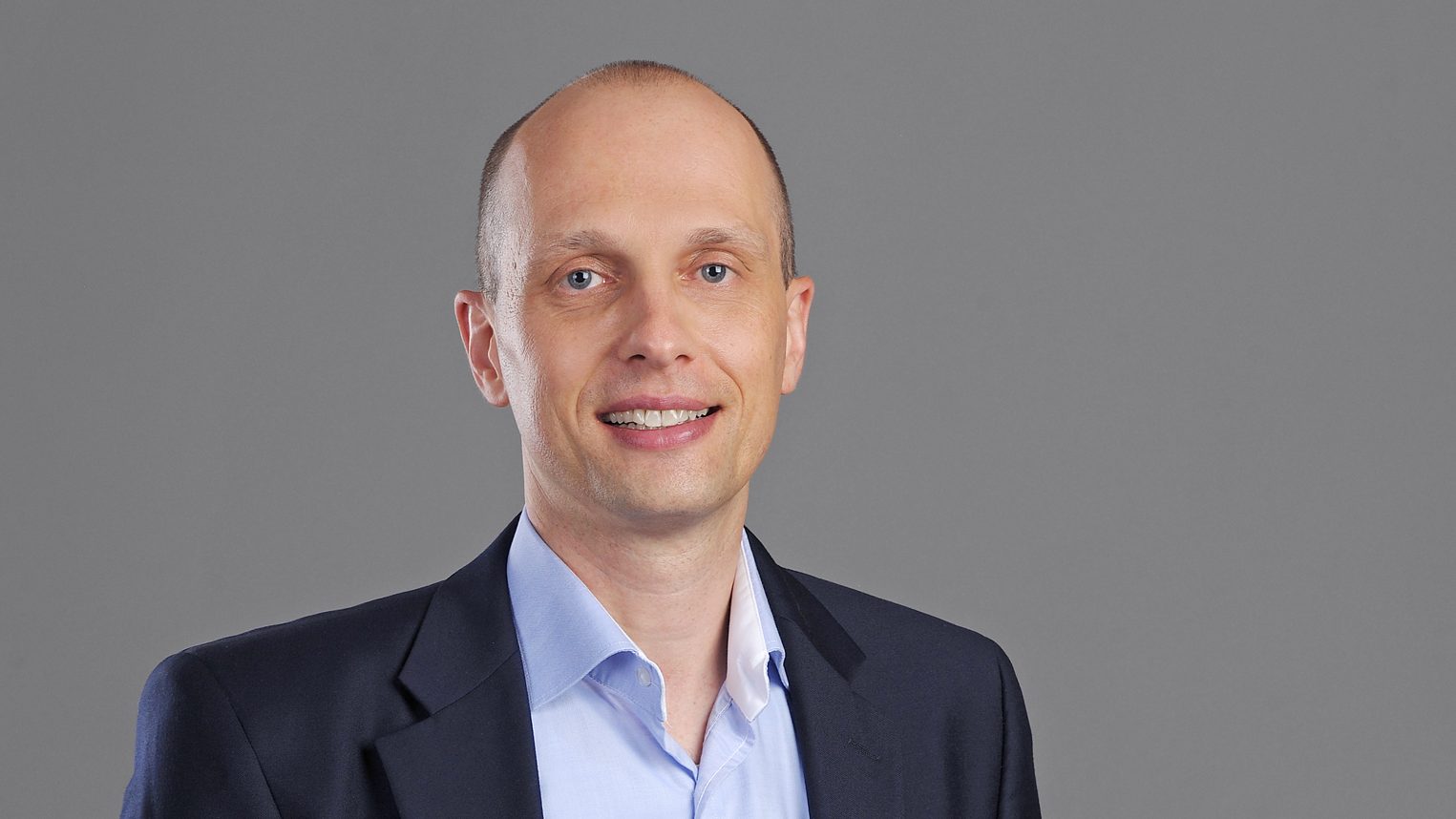 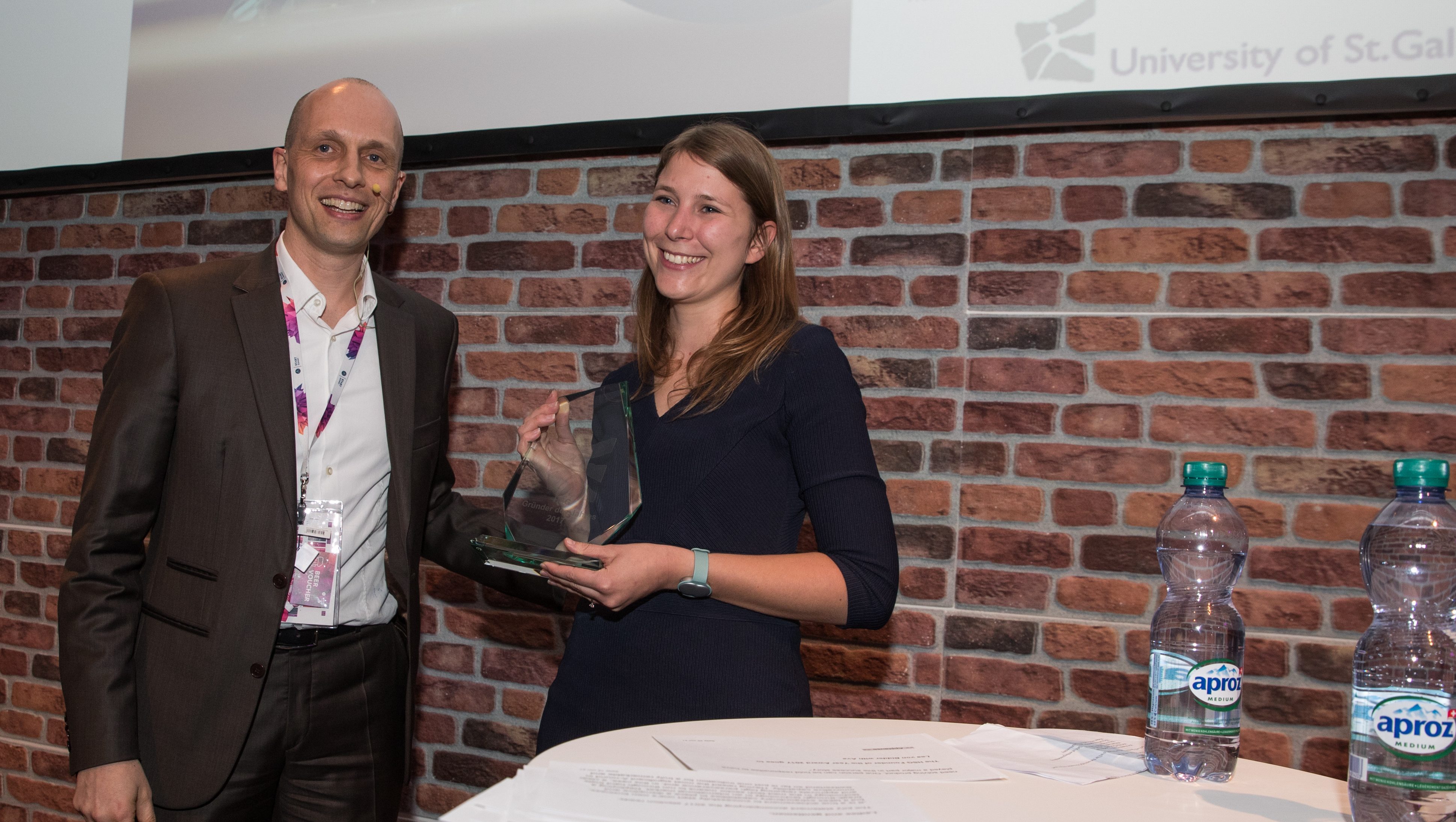 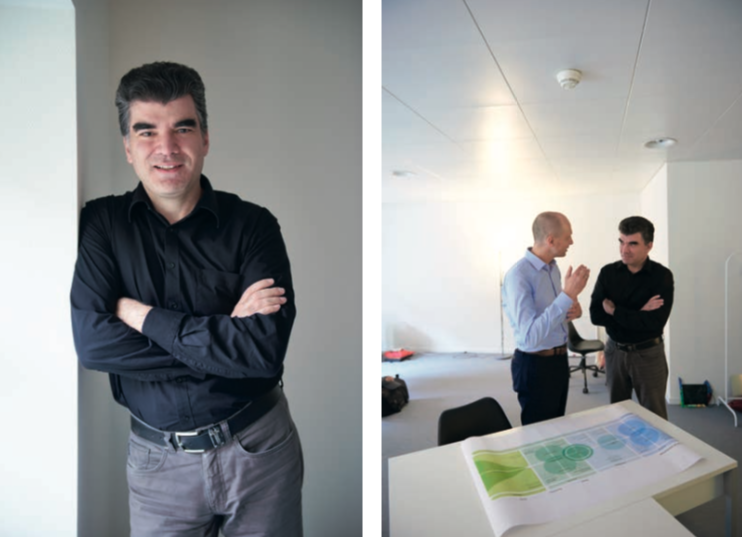 Start with a great problem

Find a great problem worth solving and define its characteristics! Always remember: If there is no problem there is no business opportunity. Be critical about whether you address a marginal problem or a life-changing issue.