My Startup of the Month: Cofoundme

The Swiss start-up platform cofoundme.ch welcomes its 7’400 user in the network in February 2017.

The joint venture between the ETH Entrepreneur Club and students from the University of St. Gallen is rapidly growing its user base and now wants to expand Switzerland-wide.

„Matching skills with ideas“ is the slogan of the social network, which wants to support the development of Switzerland as an innovation hub. The platform offers founders the opportunity to get matched with and connected to potential co-founders. Existing start-ups and ventures in later stages of their development may also benefit from the service by finding skilled talent for their vacancies, e.g. a skilled IT developer to rebuild their web presence. cofoundme offers superior matching by its algorithm comparing job requirements of founders and start-ups with skills of potential co-founders and talents. The service is offered free of charge and social ventures and initiatives are also welcomed on the platform.

cofoundme has realised constant user growth rates of up to 20% monthly for one and a half years. After the successful Proof of Concept the start-up now wants to expand to all major Swiss universities and higher education institutes by fostering a network of universities and so-called « ambassadors ». In any case, there is no doubt about the potential for such a growth step: Co-founders are needed not just in St. Gallen or Zurich, but in other regions of Switzerland as well. In the end, cofoundme wants to connect everyone with the idea of entrepreneurship. Through a strong network of partners in all stages of founding, such a vision could become reality. 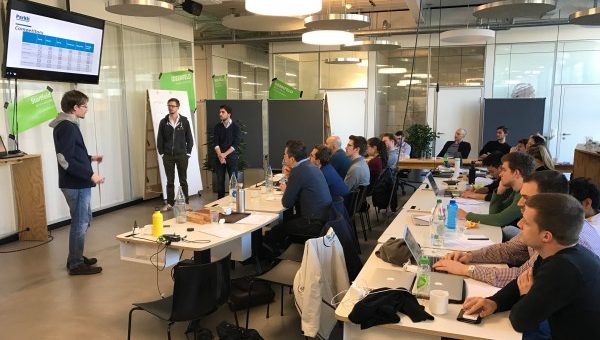 Creating social value has been a long-lasting concept in the history of enterprises. Since almost 20 years the term “Social Entrepreneurs” has become quite popular. 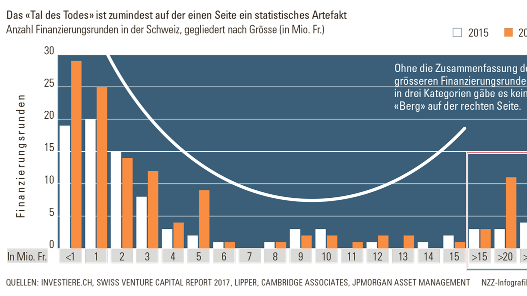